What can men do to prevent, respond to gender violence? 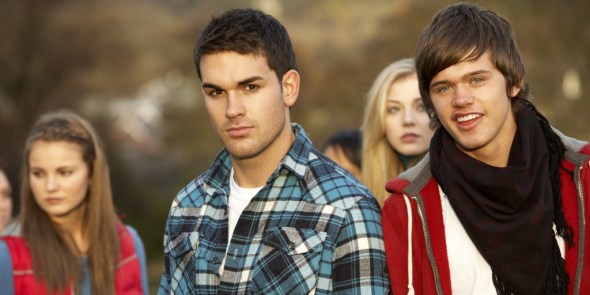 Gender violence is also a men’s issue involving men of all ages and socioeconomic, racial and ethnic backgrounds. Men can be empowered bystanders who confront abusive peers.

“Orange the world: End violence against women and girls” is the international theme
of this year’s #16DaysCampaign. [image: UN Women]

From November 25, the International Day for the Elimination of Violence against Women, to December 10, Human Rights Day, the 16 Days of Activism against Gender-Based Violence Campaign is a time to galvanize action to end violence against women and girls around the world. The international campaign originated from the first Women’s Global Leadership Institute coordinated by the Center for Women’s Global Leadership in 1991.

The year 2015 marks the 20-year anniversary of the Beijing Declaration and Platform for Action, the most progressive road map to gender equality. World leaders met in March at the United Nations 59th Commission on the Status of Women and in September at the 70th General Assembly to take stock of the progress made and commit to take action to close the gaps that are holding women and girls back. This year a new Sustainable Development agenda, which for the first time includes specific targets and indicators on ending violence against women, also replaced the Millennium Development Goals.

Locally, in the mid-Vancouver Island region, Haven Society and some of its community partners have created The Clothesline Project. It’s designed to build awareness of domestic violence in the region — as well as create a call to action. 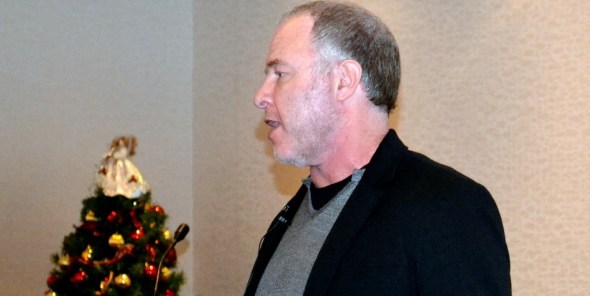 Jackson Katz is an educator, author, filmmaker and cultural theorist who is internationally renowned for his pioneering scholarship and activism on issues of gender and violence. Katz has published a list describing “ten things men can do to prevent gender violence.” It’s available on his website (here) — and a PDF copy is available here.

Groups such as the Canadian Association for Equality remind others that men also experience violence from women while in domestic partnerships. The group released an ad campaign on the topic. It was reported as being controversial.

British Columbia’s Provincial Office of Domestic Violence was released on February 5, 2014, and was designed to “strengthen the systemic response to domestic violence and charts a common path forward by which current and future resources can be effectively directed to reduce and prevent domestic violence.” 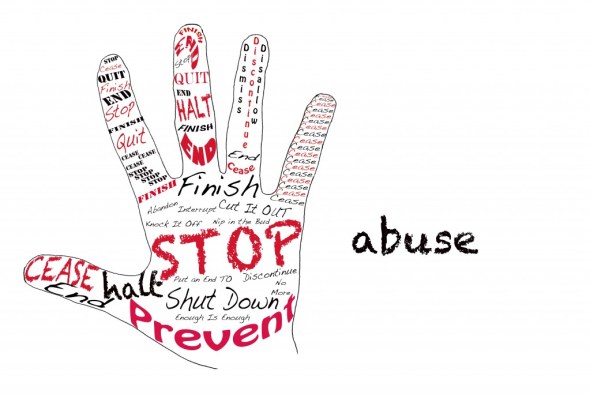 Together! BC Collaborates to Stop Sexual and Domestic Violence is the first joint collaborative training forum of its kind in the history of BC. The conference is being held on December 9 and 10, 2015 in Vancouver. Participants will include front-­line sexual and domestic violence responders, including transition house workers, Stopping the Violence counsellors and outreach workers, police­‐based victim service workers, Children Who Witness Abuse counsellors, community-­based victim service workers, social workers, multicultural outreach workers, and police officers, as well as policy-­makers and government partners. 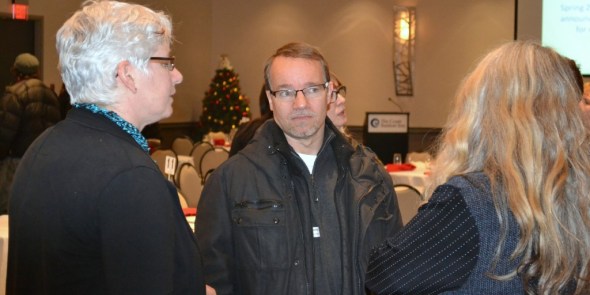 Grant Waldman and other participants after the Jackson Katz event in Nanaimo, November 2012.
[image: peoplefirstmedia]

Grant Waldman is executive director of the West Coast Men’s Support Society in Duncan, B.C. Grant was at the Jackson Katz event in 2012 and he continues to speak out about men’s issues, gender violence, and the prevention of violence among men and women.

Grant says that a “balanced approach” is needed to issues of gender violence. He also points to systemic political issues that demand responses from political leaders.

We speak with Grant Waldman.

660_grant waldman_preventing gender violence_december_10_2015_40
Left-click to listen; right-click to save.