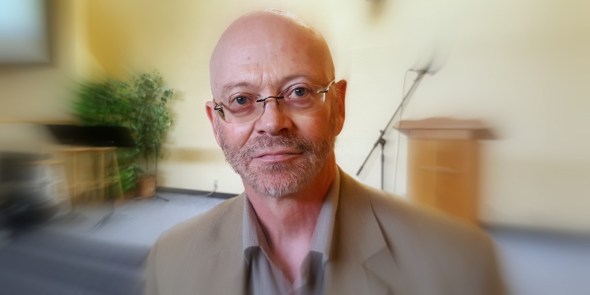 Vancouver Island Mental Health Society has seen significant change over the past two years, and the organization expects new programming will be added in the near future

While acknowledging that significant changes over the last two years at Vancouver Island Mental Health Society (VIMHS) have had “a profound effect on the organization as a whole,” executive director Barnabas Walther told Society members at its annual general meeting on June 21, 2016, that an additional range of future opportunities are in the works.

Over the last two years, the entire management team of the Society has been changed — and some of the new team members have been appointed to oversee new developments.

A new 41-unit supportive housing building on Boundary and Dufferin (architectural drawing above), near the Nanaimo General Hospital, has now opened. The project is jointly managed by Vancouver Island Mental Health Society and partners Nanaimo Affordable Housing and Haven Society. 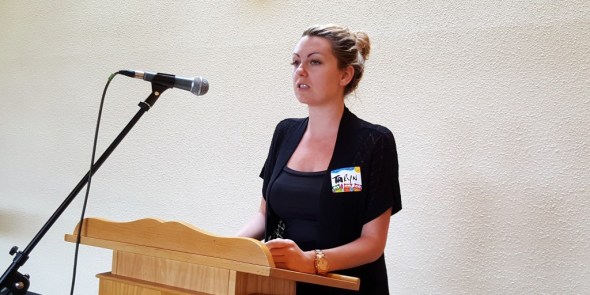 The Boundary project may be accompanied by the redevelopment of the existing VIMHS 4-plex on Rosehill Street, in Nanaimo. Executive director Barnabas Walther announced at the recent annual meeting that a proposal has been submitted to BC Housing to replace the 4-plex with new 22-unit building, with a target completion date of early 2018.

Additionally, VIMHS has submitted a proposal to Vancouver Island Health Authority (VIHA) for the operation of a 6 to 9 bed sobering house in Campbell River.

A decrease in funding from VIHA to VIMHS has meant that one of the Society’s houses will become vacant in September. VIMHS has been involved in conversations with a number of other organizations and groups about how to use the property in future. One discussion involves providing a supportive housing environment for Vancouver Island University students who have suffered significant trauma in their countries of origin and need support as they move forward with studies in Nanaimo.

New board of directors elected 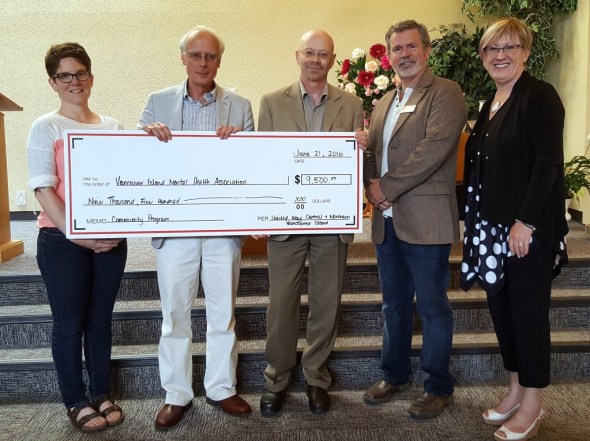