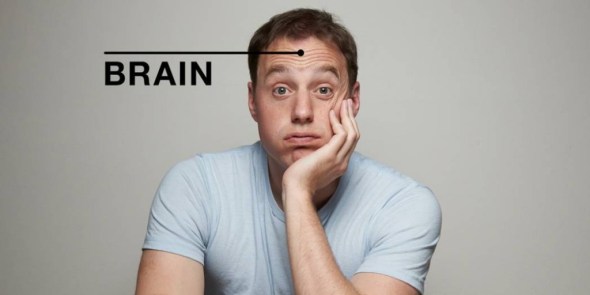 The human brain makes 20 million billion calculations per second. That doesn’t mean it’s always right. A hilarious, heartbreaking monologue about consciousness, mental illness, and friendship, Brain maps Brendan McLeod’s experiences with obsessive compulsive disorder: from a teenager struggling to understand his obsessions to an adult battling psychosis. This upbeat, intense comedy explores what it’s really like to lose your mind.

McLeod offers all of this with generosity and phenomenal grace. The guy is so smart, his rapid-fire delivery so clean and confident, his wit so casual, copious, and reassuring that he makes the journey feel safe for the audience. He gives himself; he feels less alone and we feel less alone. That’s what theatre is all about. – The Georgia Straight 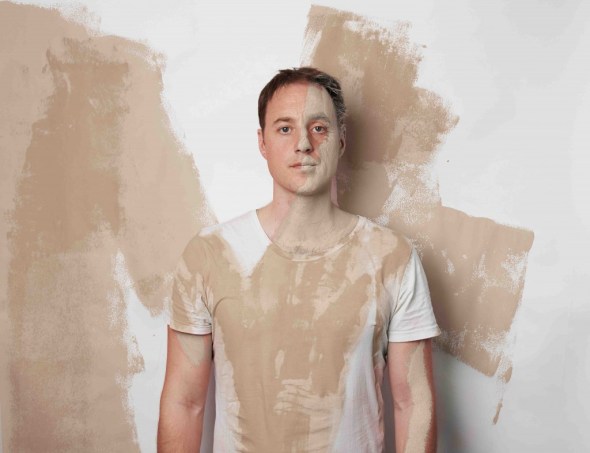 Brendan is a spoken word artist with two monologues, “Brain” and “The Fruit Machine”, he’s the author of the novel “The Convictions of Leonard McKinley”, and the play “The Big Oops”. He performed “Brain” at Nanaimo’s Port Theatre on Friday November 11, 2016.

We speak with Brendan McLeod.

Brendan McLeod is a Canadian writer, spoken word artist, and musician. He is the author of one novel, The Convictions of Leonard McKinley, a one woman play, The Big Oops, and two monologues, the most recent of which is his award-winning piece on consciousness Brain. He is the founder of The Fugitives, a folk group signed to Light Organ Records, that tours internationally and have been nominated for multiple Canadian Folk Music Awards and a Western Canadian Music Award. He is a former Canadian SLAM poetry champion and World SLAM runner-up. He’s taught spoken word at Langara College, and is an active youth educator with a variety of organizations, including: Wordplay, Prologue, and the Vancouver Biennale. He was the 2012 Poet of Honor at the Canadian Festival of Spoken Word and the 2015 Poet of Honour at the Victoria Spoken Word Festival.