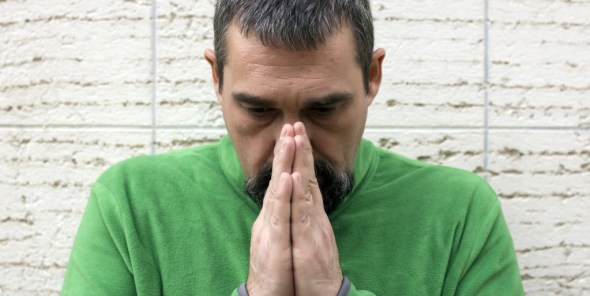 “If you constantly think of it as a prison cell it’s always duhkha—suffering. But if you turn it into a meditation cell, then at least for a moment you will have a glimpse of freedom and joy, because you let go of that negativity.”

Teaching mindfulness in prisons: A different kind of rehabilitation 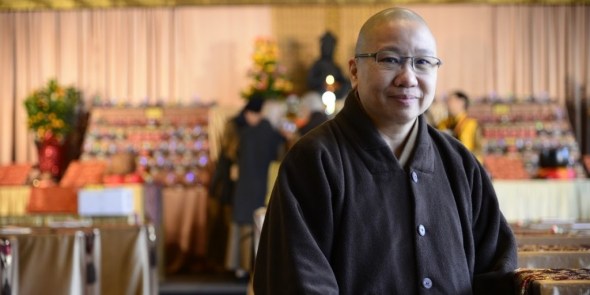 Mark recently got out of prison after serving four and half years, with a good part of that time in Agassiz’s Mountain Institution. He is out now, has moved to the interior, has a bank account and a driver’s licence, and is trying to start a new life. It’s not easy for people in Mark’s situation: those who have committed a crime and have done their time, but now have to reintegrate in a society that is not always keen to accept them. [source: Chilliwack Times]

But Mark is equipped with something not many former prisoners—or those who have never served, for that matter—have. He has meditation and mindfulness.

“Spirituality is within yourself,” Mark says from his new residence in the B.C. mountains. “It’s what is going on within me. If I’m in touch with that I’m more focused, I’m clear-headed, I’m motivated, I’m willing, I’m honest with myself, and the humility starts to slowly settle in and it gets better from there.” [source: Chilliwack Times]

When he gets into a bad situation, Mark says he now knows how to deal with his mounting anxiety that could make things worse. It’s something that would have been difficult just a few years ago. And it’s all due to the guidance of one smiling Buddhist nun who is hidden in plain sight just off of Highway 1 in Chilliwack.  [source: Chilliwack Times]

“We have all made mistakes” 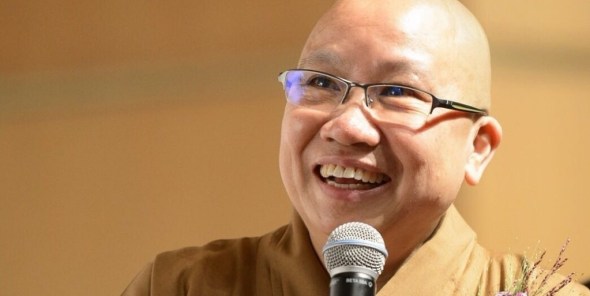 Born in Hong Kong and based in Chilliwack, British Columbia, since 1994, Venerable Yin Kit Sik (also known as “Sister Jessie”) ordained as a Buddhist nun in Hong Kong in 1992 following a successful career as a podiatrist. Having begun teaching meditation in 2003, she started going in to prisons and now teaches mindfulness meditation to inmates on a regular basis.

These people have made mistakes. We have all made mistakes. Can we support them as a congregation? Because this is what the practice is about—the whole practice of the Buddha’s teaching—to be compassionate and to embrace each other’s shortcomings.  — Venerable Yin Kit [source: Buddhist Door]

Venerable Yin Kit sees mindfulness and meditation as a type of rehabilitation. “A prison is a prison, but it’s more mental than physical,” she told the Chilliwack Times. “Change your prison cell to become a meditation cell.” Looking at the ideal future of the prisoners, she sees prison time as an opportunity to build the central core of their ‘tree’, not just the ‘bark’. “My students don’t come back to the prison after they are released. Some of the students who have been released still keep in touch with me and get support and advice from me,” she told the Buddhist Door.

We speak with Venerable Yin Kit.

Po Lam Buddhist Association was established in 1994 at Chilliwack, British Columbia, Canada. This has fulfilled the lifelong wish of Venerable Master Sing Yat that his students would follow patriarchal tenets, adhere to the traditions of a moral and spiritual life and introduce to the West an alternative way of finding true happiness. Po Lam Buddhist Association’s core practice revolves around meditation and mindfulness of the Buddha’s teachings.