World Bipolar Day – Making connections with others who have experienced bipolar 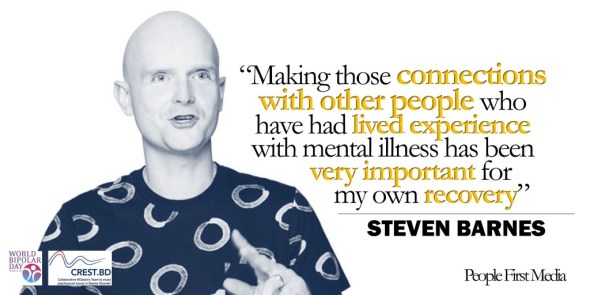 Steven Barnes on World Bipolar Day: “Making those connections with other people who have had lived experience with mental illness has been very important for my recovery”

Each year on the date of artist Vincent van Gogh’s birthday, March 30th, a group of organizations including the International Bi-Polar Foundation, declare a World Bipolar Awareness Day. Van Gogh suffered from mental illness throughout his life and was posthumously diagnosed as probably having a bipolar condition.

You can find out more about bipolar disorder and other mental illnesses at the Canadian Mental Health Association online at cmha.ca. 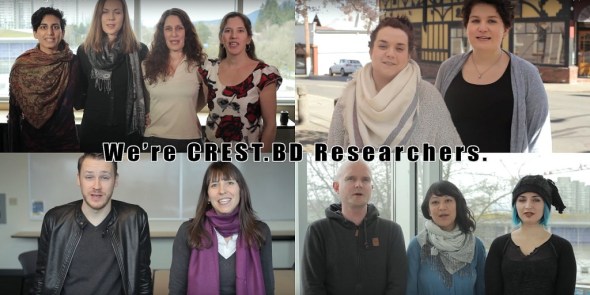 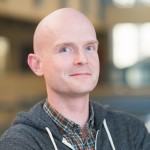 Steven Barnes is a network deputy at CREST.BD. He has a PhD in Psychology from the University of British Columbia, and works as an Instructor in the Department of Psychology at UBC.

Dr. Barnes’ expertise lies in the areas of psychiatric disorders, epilepsy, learning and memory, and neuroplasticity. He has a keen interest in the translation and visualization of knowledge from each of these research areas, but especially from research on bipolar disorder. Dr. Barnes is an active artist, often focusing on new media pieces that aim to inspire dialogue on the ways we think about and use modern technologies. He also produces traditional paintings and drawings, and is a member of a Vancouver artist-run collective. Dr. Barnes lives well with bipolar disorder.

Listen to the interview.
Left-click to listen; right-click to save.