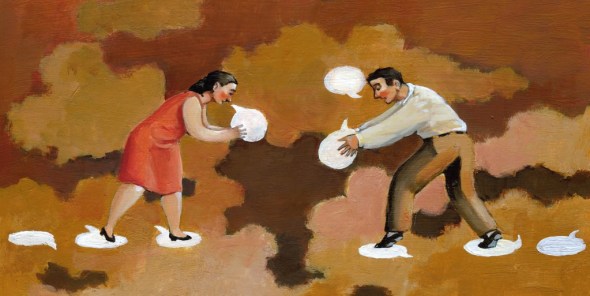 The acceptance of physician-assisted death by the Supreme Court of Canada in 2015 suggests a modern moral order that highly values individual expression and freedom. In the last half century there have been significant changes in conditions which have altered this moral background–the conditions of belief have changed. What began in the Romantic period of the late 18th century as expressivism has recently become a mass phenomenon of widespread expressive individualism in the North Atlantic world. 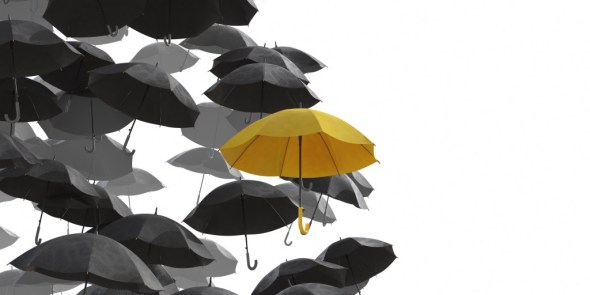 The importance of the rights and obligations individuals have to one another is now accompanied
by an emphasis on the right of individuals to live authentically: To live life the way they want

The prevalence of expressive individualism acts as a mechanism that shapes the modern moral order, not only contributing to the existing context but also serving as an agent of continual change. Within that context the importance of the rights and obligations individuals have to one another is now accompanied by an emphasis on the right of individuals to live authentically: To live life the way they want.

To judge, condemn, or prevent an individual from expressing their values is now seen as taboo. Within this model, the prohibition of physician-assisted suicide infringes on the individual’s rights as it removes their right of choice.

The modern moral order is dependent on John Stuart Mill’s harm principle as it allows individuals to live authentically without interference as long as doing so does no harm to others. The discomfort and discussion following Bill C-14 is not due to the feared harm that assisted death has on those who choose it, but rather the threat it poses to virtue in our society.

The only purpose for which power can be rightfully exercised over any member of a civilized community, against his will, is to prevent harm to others. — John Stuart Mill

Those who oppose physician assisted suicide believe it to be a loss of virtue in society, while those who support Bill C-14 see it as a sloughing off of oppression from external and bureaucratic forces. These opposing viewpoints illustrate the Immanent/Transcendent Frame dichotomy. Despite expressive individualism being a mass phenomenon within the North Atlantic, the discourse following Bill C-14 demonstrates the enduring discomfort society has with death, and suggests an inherent conservatism about the subject. 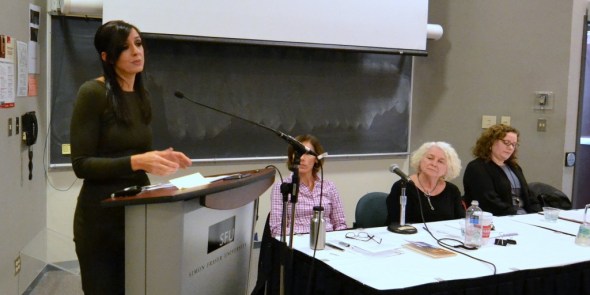 Meghan Grant (left), with members of the Literature Panel at the Simon Fraser University
conference The End of Life: Dying, Suicide, Death on November 3, 2016

Meghan Grant obtained her Bachelor of Arts degree and a certificate in Religious Studies at Simon Fraser University. She is currently in the Master’s program in the Department of Humanities. Meghan spoke in Vancouver at a Simon Fraser University conference called The End of Life: Dying, Suicide, Death on November 3, 2016. Her presentation focused on the individual’s right to die, Bill C-14, and Taylor’s “modern moral order”. 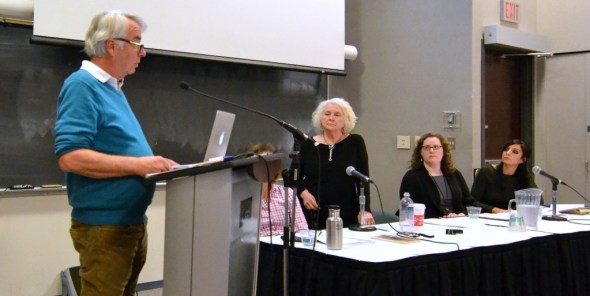 Simon Fraser University’s Institute for the Humanities hosted a conference in November 2016 called The End of Life: Dying, Suicide, Death. The conference was intended to provide space for pondering the complex and agonizing decisions regarding the end of life. Space for such conversations is especially needed given the 2015 decision of the Supreme Court of Canada declaring that the prohibition on physician-assisted dying infringes upon Section 7 of the Canadian Charter of Rights and Freedoms, and the introduction of Bill C-14 which has resulted in debate about who, when and in what circumstances an individual may make such a decision.

Speakers included academics, graduate students and practitioners who spoke from their own particular perspectives: legal, ethical, medical, and spiritual or religious. The presentations also drew upon insights from literature and art, some of humanity’s most treasured resources.