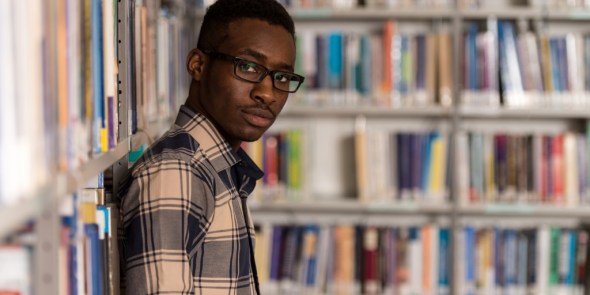 “Unprecedented demand for mental health services among young people today is raising alarm among medical experts and transforming the financial plans of universities, businesses and governments”

Stories emerge about the mental health of Canadian post-secondary students 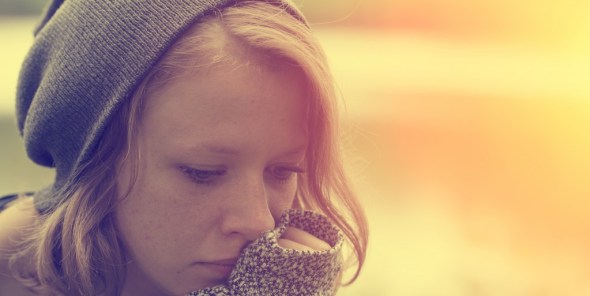 46 per cent of Ontario post-secondary students reported feeling so depressed in the
previous year it was difficult to function, according to a spring 2016 survey

The Globe and Mail reported in September 2016 that one in five Canadian post-secondary students are depressed and anxious or battling other mental health issues. Those were among the findings of a national survey of colleges and universities that finds more students are reporting being in distress than three years ago.

Mental health can be defined as: “The capacities of each and all of us to feel, think, and act in ways that enhance our ability to enjoy life and deal with the challenges we face. It is a positive sense of emotional and spiritual well-being that respects the importance of culture, equity, social justice, interconnections, and personal dignity” (Government of Canada, 2006)

The CBC ran a story during the same period titled Ontario campus counsellors say they’re drowning in mental health needs. It quoted results from a survey of more than 25,000 students attending Ontario colleges and universities in the spring of 2016. The survey suggests rates of anxiety, depression and suicidal thoughts, as well as suicide attempts are up from its first survey in 2013. Among the major findings: 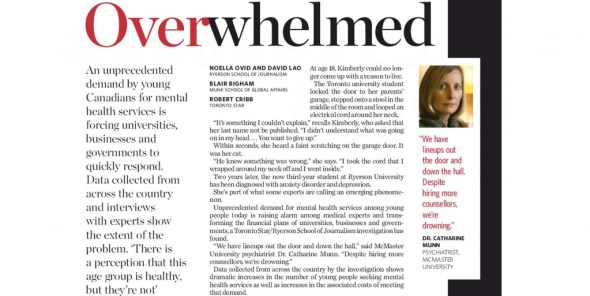 Unprecedented demand for mental health services among young people today is raising alarm among medical experts and transforming the financial plans of universities, businesses and governments, a Toronto Star/Ryerson School of Journalism investigation has found. The investigation was published on the front page of The Toronto Star on May 29, 2017. It quotes McMaster University psychiatrist Dr. Catharine Munn as saying, “We have lineups out the door and down the hall. Despite hiring more counsellors, we’re drowning.”

All students experience difficulties from time to time in their academic programs. While many students are able to address these concerns as they emerge, other students continue to struggle. — Canadian Mental Health Association

The reports conducted interviews with a dozen leading experts across the country, and several issues were identified that may be contributing factors:

The University of British Columbia has seen an 86-per-cent increase in its counselling services expenditures, from just over $1 million in 2010 to $1.9 million last year, according to the article. “The number of staff we had was completely inadequate for the size and complexity of our student population, and we really needed to be able to bolster that,” said Cheryl Washburn, director of counselling services.

We speak with Cheryl Washburn, director of counselling services at University of British Columbia.