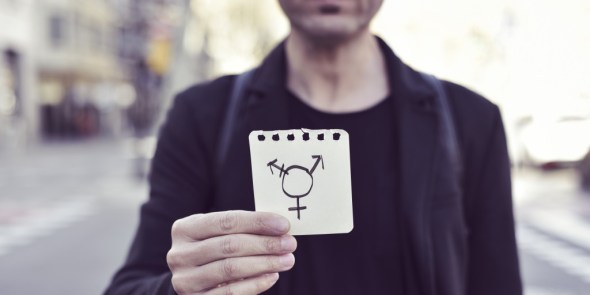 Trans youth report significant stress and mental health challenges, a profound lack of safety in navigating their daily lives, barriers to supportive health care, and worrying rates of poverty. Yet, there is immense hope.

The Canadian Trans Youth Health Survey is a national online survey conducted by researchers from several Canadian universities and community organizations. In recognition of International Coming Out Day on October 11, 2017, the research team shared results from the first-ever survey of trans youth in Alberta, who made up 12% of the total respondents.

The survey included somewhat different questions for younger (14-18 years) and older (19-25 years) trans youth about a wide range of life experiences and behaviours that influence young people’s health. The Alberta provincial report is a detailed snapshot of the larger national survey results.

There is growing awareness in Canada that gender does not always match sex assigned at birth, and that people may be transgender or transsexual. Gender also may not fit neatly into the two boxes of women/men or girls/boys. Some people identify with terms such as non-binary, genderqueer, gender diverse, gender fluid, or agender. We have chosen to use the word trans in this report to describe youth whose gender identity and sex assigned at birth differ. While we acknowledge that this umbrella term does not fit for everyone, our intention is to be as inclusive as possible.  — Being Safe, Being Me in Alberta

In total, 114 youth from Alberta completed part or all the survey. The average age of participants from Alberta was 20 years old. Youth age 18 or younger represented 36% of all participants. 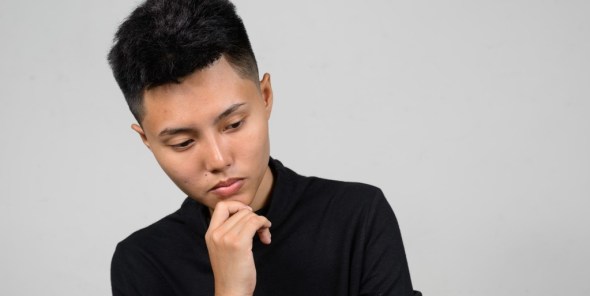 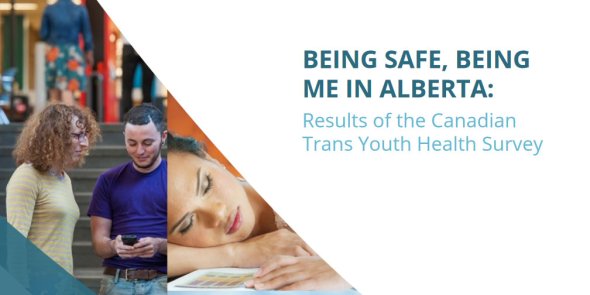 Given the significant health challenges faced by trans youth revealed in the survey, as well as the clear health benefits reported by those who had supportive relationships and could live safely in their felt gender, there are several recommendations that emerged from the findings:

The ground-breaking Canadian Trans Youth Health Survey involved more than 25 academics and researchers from across Canada. Dr. Kristopher Wells, University of Alberta, was one of the lead researchers in Alberta and is one of the principal authors of the new report. Read the full report in PDF format here.

We speak with Dr. Kristopher Wells.

768_kristopher wells_being safe being me in alberta_oct 17_40
Left-click to listen; right-click to save. 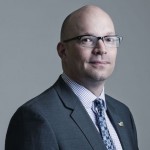 Kristopher Wells is an Assistant Professor and Faculty Director with the Institute for Sexual Minority Studies and Services in the Faculty of Education, University of Alberta. His doctoral research, which focused on sex, sexual, and gender differences in K-12 education, received several national and provincial awards including a Killam Doctoral Fellowship, a Social Sciences and Humanities Research Council of Canada Graduate Scholarship, Andrew Stewart Memorial Graduate Prize for Research, Alberta Teachers’ Association Doctoral Fellowship, and the Alberta Award for the Study of Canadian Human Rights and Multiculturalism. Dr. Wells’ research and community service work has also been recognized with more than 60 awards, including an Alberta Centennial Medal and Alberta Teachers’ Association’s Public Education Award.

Internationally, Dr. Wells’ most recent project NoHomophobes.com has been featured across the world in more than 50 publications including the Economist, Atlantic, Independent, and Guardian. Dr. Wells is also one of the driving forces behind Pride Tape, which strives to make sports more inclusive of LGBTQ identities.