The accessible, informative, entertaining, and educational “story of school” 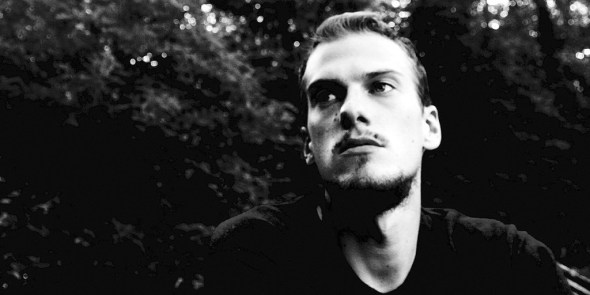 Author Zander Sherman says that “the point of institutionalized education has never been to benefit the student for his or her own sake, based on the understanding that the activity of learning is an intrinsically worthwhile endeavour”

It’s one thing we all have in common. We’ve all been to school. But as Zander Sherman shows in this fascinating, often shocking account of institutionalized education, sending your kids off to school was not always normal. In fact, school is a very recent invention. Taking the reader back to 19th-century Prussia, where generals, worried about soldiers’ troubling individuality, sought a way to standardize every young man of military age, through to the most controversial debates about the topic of education today, Sherman tells the often astonishing stories of the men and women—and corporations—that have defined what we have come to think of as both the privilege and the responsibility of being educated. 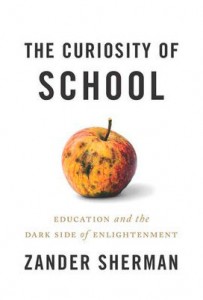 With clarity, detachment, and wry humour, Sherman presents the story of school through the stories of its most influential—and peculiar—reformers. We learn that Montessori schools were embraced by Mussolini’s Italy, that the founder of Ryerson University was a champion of the Canadian residential school system (for which the government apologized a century and a half later), and that Harvard was once a byword for mediocrity.

Along the way, we discover that the SAT was invented as an intelligence test designed to allow the state to sterilize “imbeciles” and in its current state is perhaps equally pernicious, that suicide in the wake of disappointing results in the state university placement exams is the fifth leading cause of death in China, and that commercialized higher education seduces students into debt as cynically as credit card companies do.

Provocative, entertaining—and even educational—The Curiosity of School lays bare the forces that shape the institution that shapes all of us.

Zander Sherman was homeschooled until the age of thirteen, has worked as a freelance writer, and currently lives north of Toronto. The Curiosity of School is his debut work, published in 2012.

We speak with Zander Sherman.

art and music and creativity, education, myths and stereotypes, writing and reflection