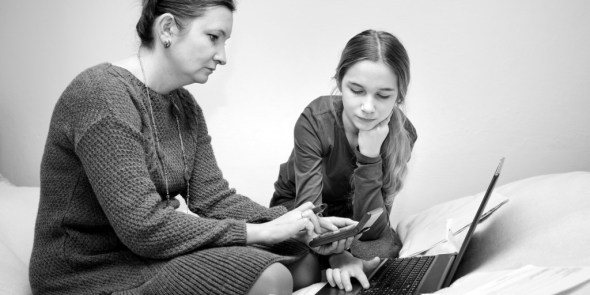 Growing up poor does more than deprive a billion children and adolescents worldwide of basic material necessities, according to research reported in Scientific American.

Children who live in poverty tend to perform worse than their more advantaged peers on IQ, reading and other tests. They are less likely to graduate high school, less apt to go on to college and receive a degree, and more prone to be poor and underemployed as adults. These correlations are not new, and brain development is only one contributing factor among many. Until the past decade, however, we had only the vaguest idea of what impact poverty actually has on the developing brain.  — “What inequality does to the brain,” Kimberly G. Noble, in Scientific American 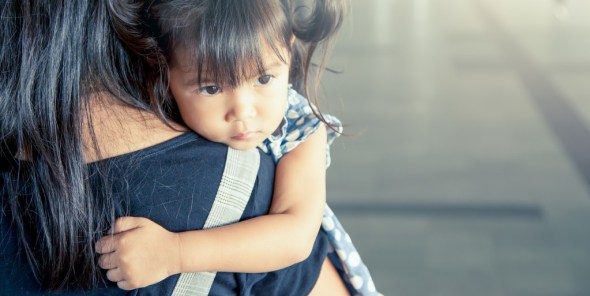 Research results by Kimberly G. Noble and her team show that children falling on the poorer
end of the lowest income bracket suffer exponentially severe losses in brain development

Kimberly G. Noble, an associate professor of neuroscience and education at Columbia University’s Teachers College, reports that her research “has begun to explore the relation between a family’s socioeconomic status (SES)—a measure that gauges income, educational attainment and occupational prestige—and children’s brain health.” Noble and her co-researchers “have found that socioeconomic disadvantage is associated with tremendous differences in the size, shape and actual functioning of children’s brains.”

Basic income, child benefits and the reduction of poverty 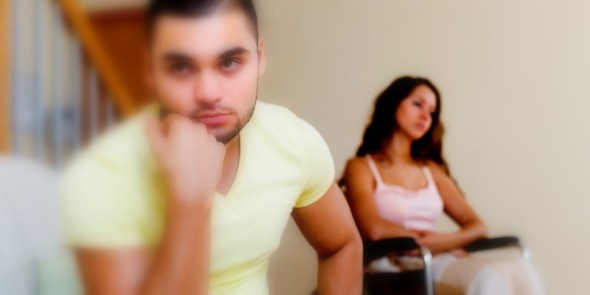 “Recently, inequality has worsened and poverty persists in Canada, but it’s not for want
of creating myriad programming to address these issues”: Gregory Mason, Winnipeg Free Press

Canadian economist and professor Gregory Mason picked up on the Noble research results in Scientific American, and wrote an op-ed article about reducing poverty in The Winnipeg Free Press on March 1, 2017. Mason brings a tremendous range of experience in economic policy and practice to his analysis of poverty reduction — including direct experience with the Mincome Manitoba experiment with basic annual incomes in the 1970s. Mincome followed the design of other large social experiments in the United States that were popular in the 1970s.

There is now renewed interest in minimum guaranteed incomes, due to a number of factors, but driven primarily by ongoing challenges in reducing poverty amid plenty. Gregory Mason is now an advisor to the Ontario government, which has begun its own experiment with minimum incomes.

Mason’s op-ed article, “Basic income, child benefits best bet to reduce poverty“, suggests that some type of income supplementation or guarantee will have to accompany already-existing programs, if poverty is to be reduced:

Any new poverty-reduction strategy must enhance and/or supplement existing policies. These policies include a progressive income tax that lightens the burden on low-income families through exemptions and lower rates. But you need income to benefit, so this cannot be a sole solution.

Income transfers in the form of a basic annual income seem to have emerged as the preferred policy. Basic income experiments are underway in several countries, provinces and U.S. states. We will need to wait a couple of years to determine whether this approach reduces poverty rates.  — Gary Mason, Winnipeg Free Press

We speak with Gregory Mason.

Listen to the podcast.
Left-click to listen; right-click to save.

Gregory Mason joined the Department of Economics at the University of Manitoba in 1974.